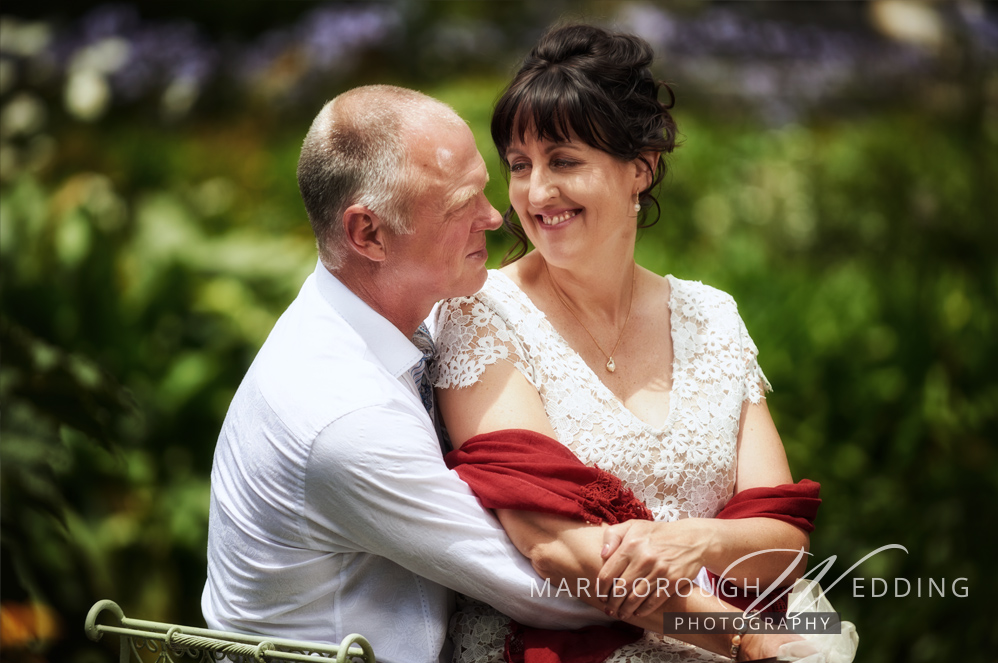 Angus and Steph were married just 2 days after Christmas in a small family ceremony in the stunning gardens of Hortensia House, Blenheim.

Steph had not been looking for a partner at all and actually actively tried to avoid being set up by friends. She told us that if anyone had told her twelve months ago that she would be getting married again she simply would have dismissed the notion as complete nonsense.

That is until she finally allowed herself to be ‘set up’ with Angus and things blossomed quite quickly. 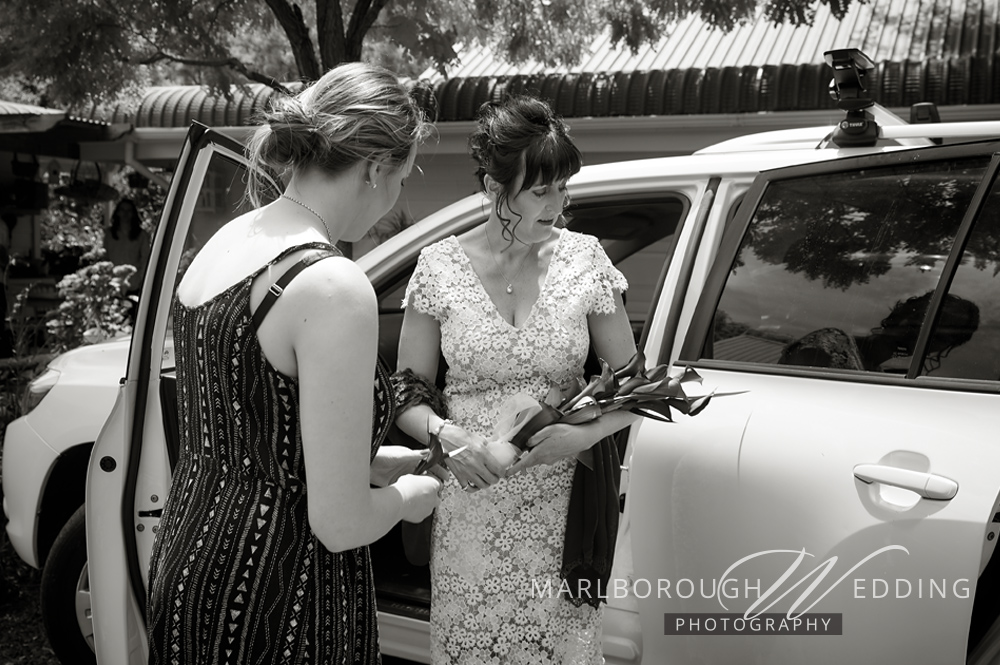 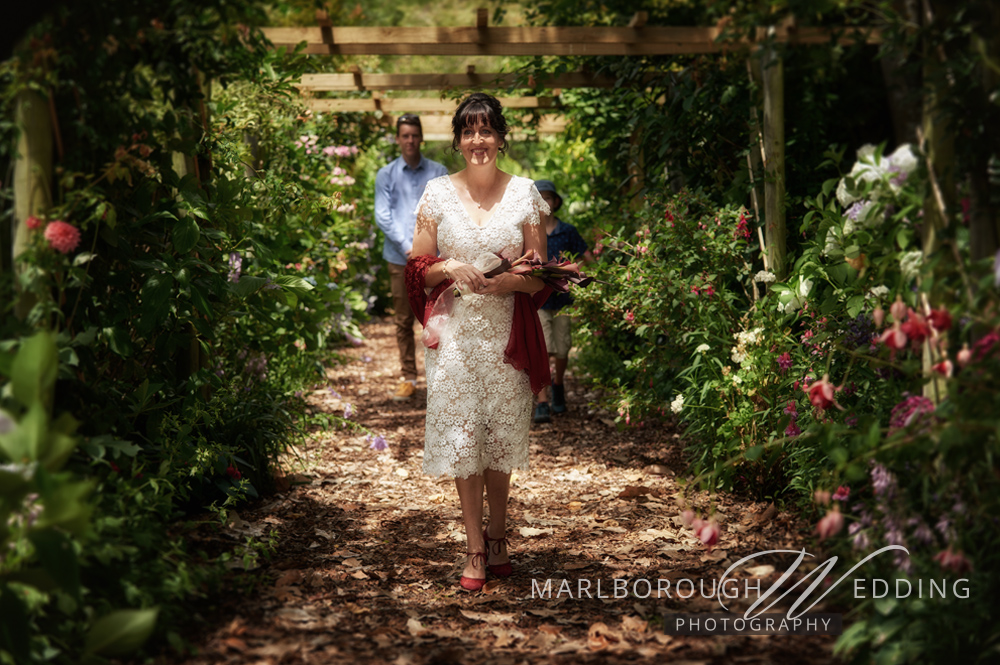 However her happiness was evident from the moment she alighted from the car and entered the covered walkway into the gardens. She was so warmly embraced by a slightly nervous Angus and I was able to capture this priceless moment. 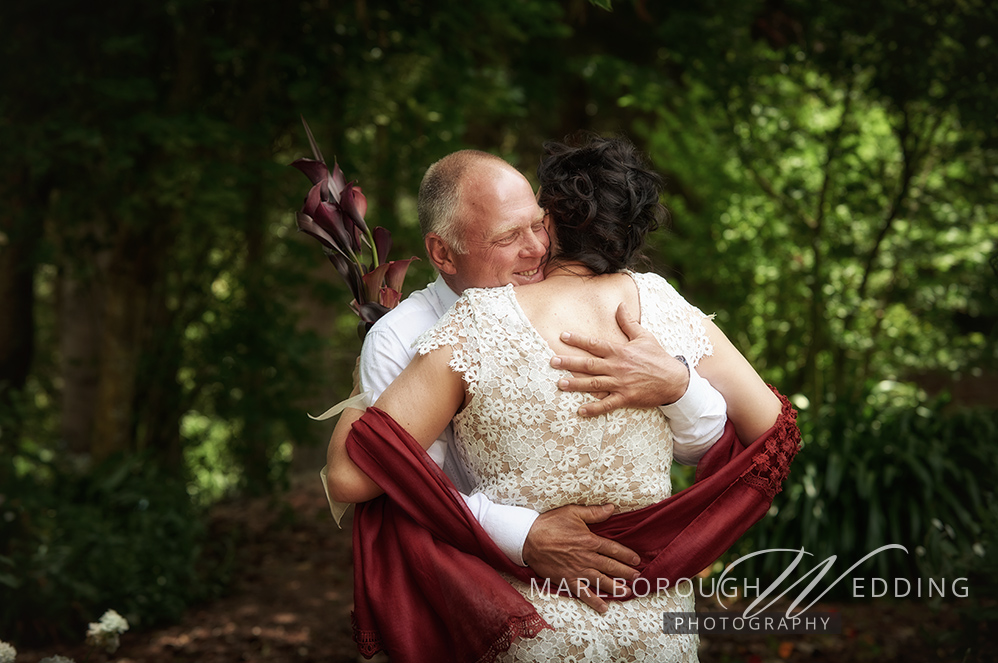 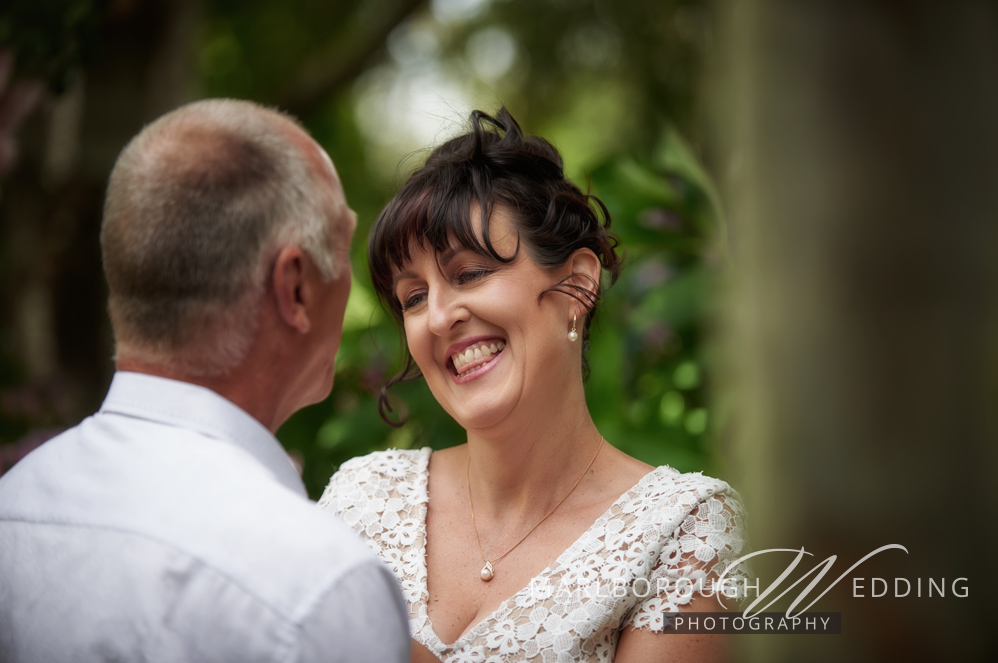 Angus has been in the country less than 12 months and originally hails from Zimbabwe but more recently spent many years in England and Scotland before arriving in New Plymouth.

Steph has four grown children, all of whom walked her in to the ceremony which was conducted in the rotunda at Hortensia. 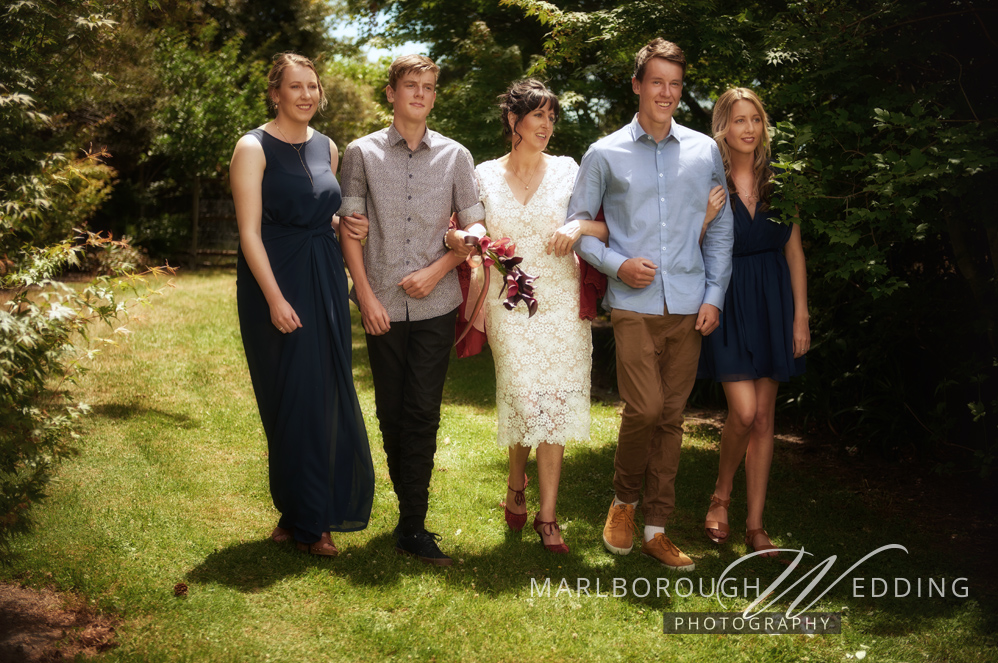 Steph’s niece who has a serious case of cuteness found a bird’s nest in the garden and it was quickly decided to use this in the ceremony to hold both of the rings. 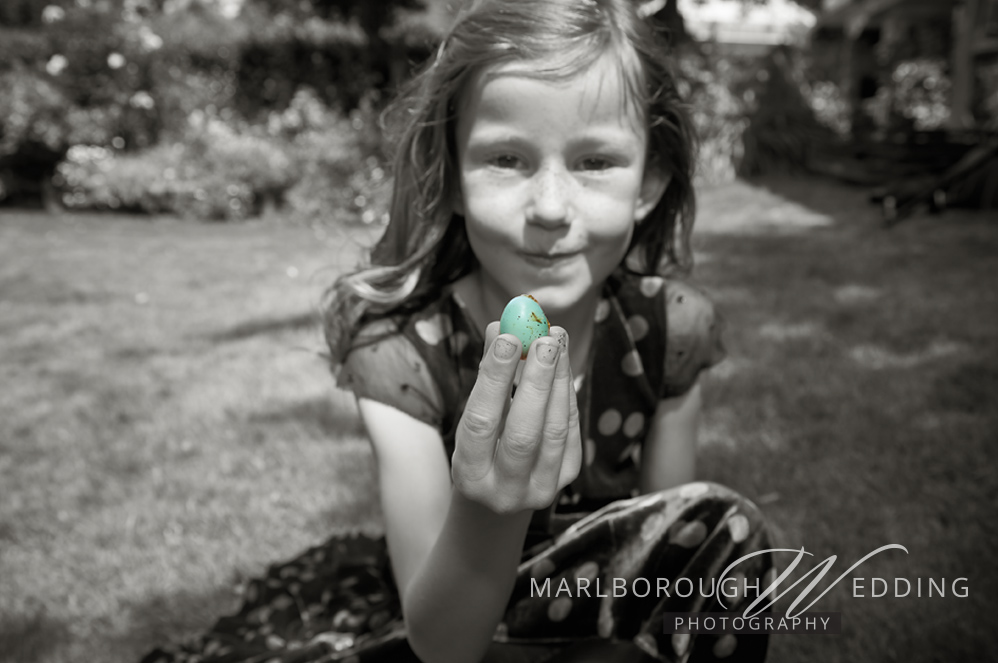 The whole family had decided to come down to Marlborough for their Christmas holiday and it seemed like an excellent time to get married, as it had often proven difficult to assemble the whole family at one time. 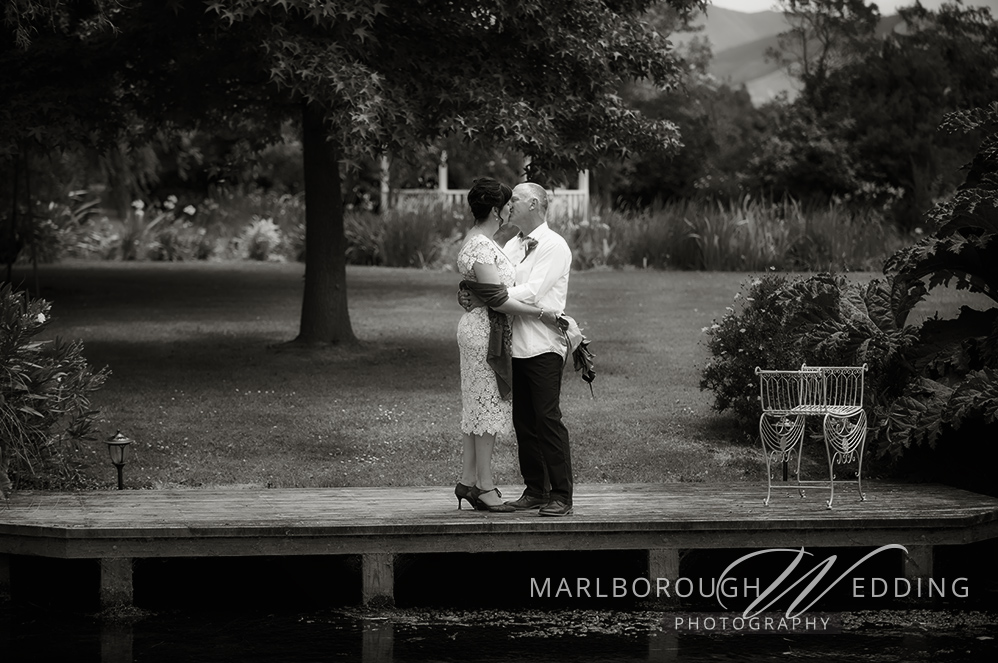 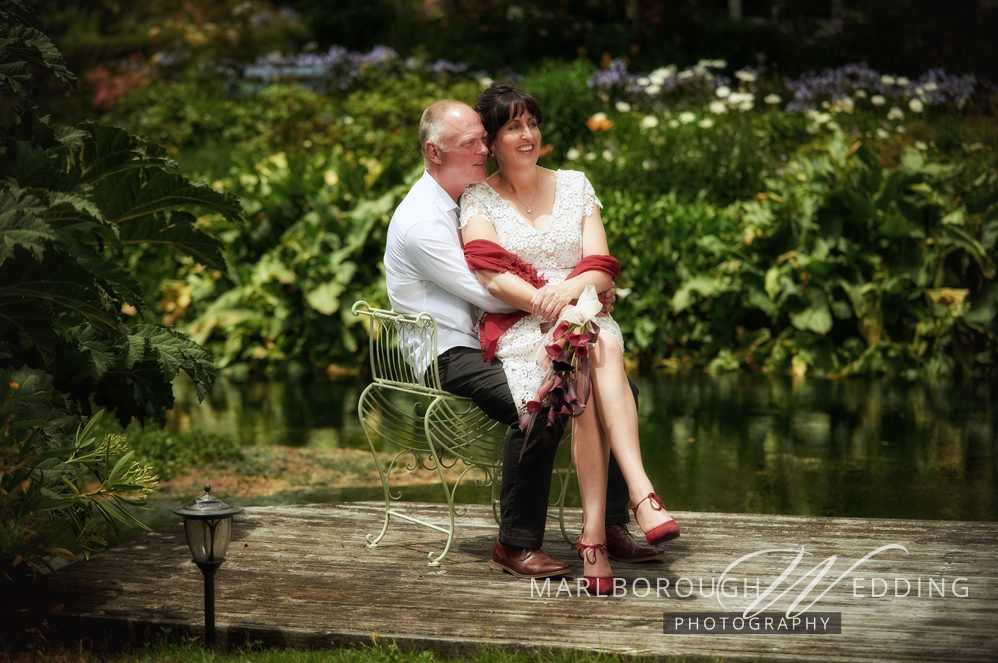 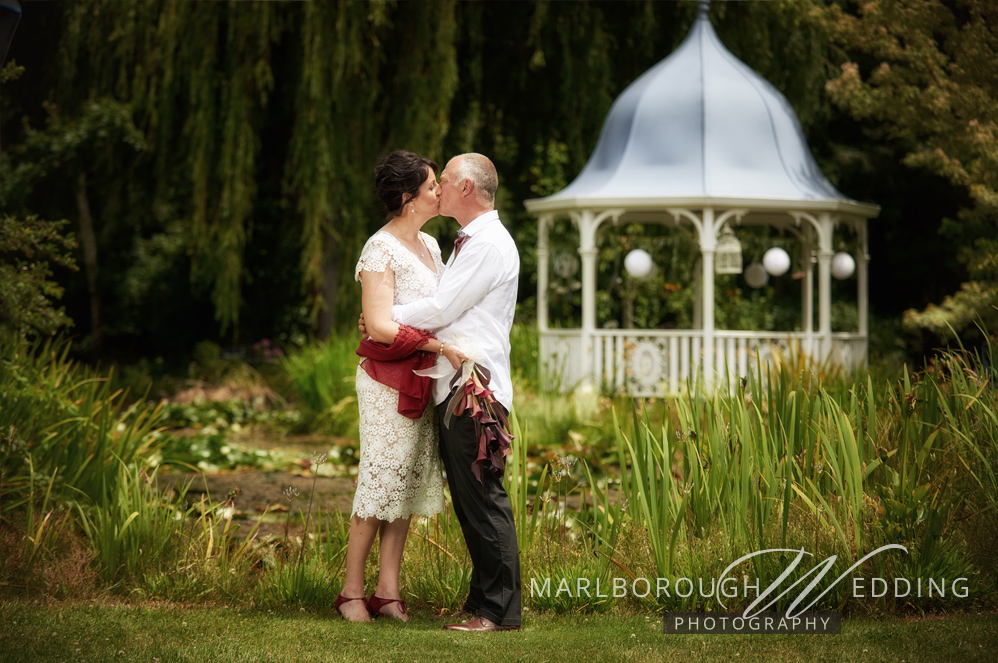 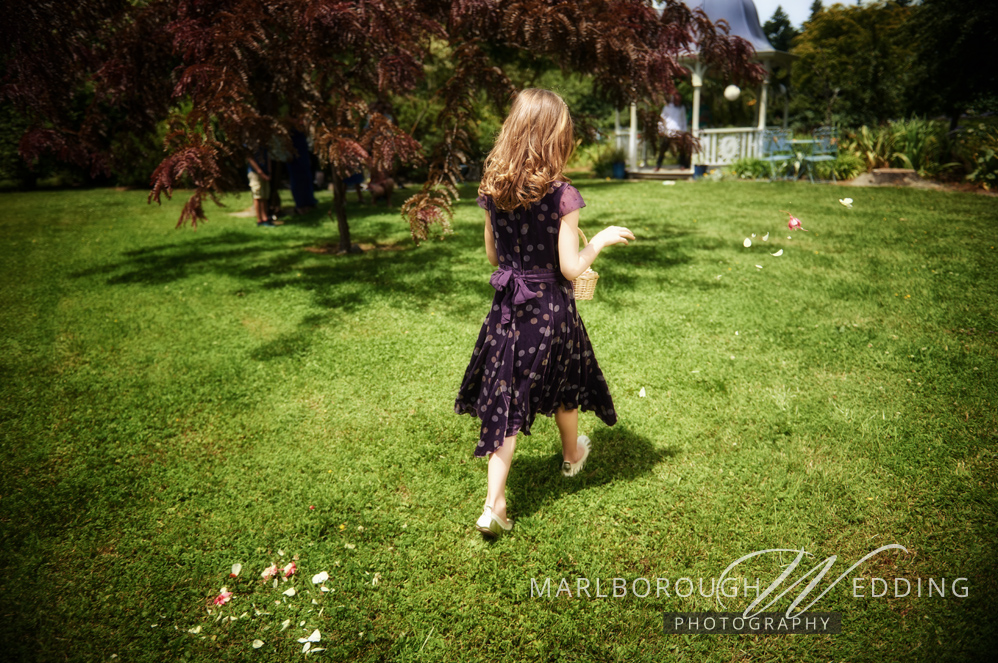 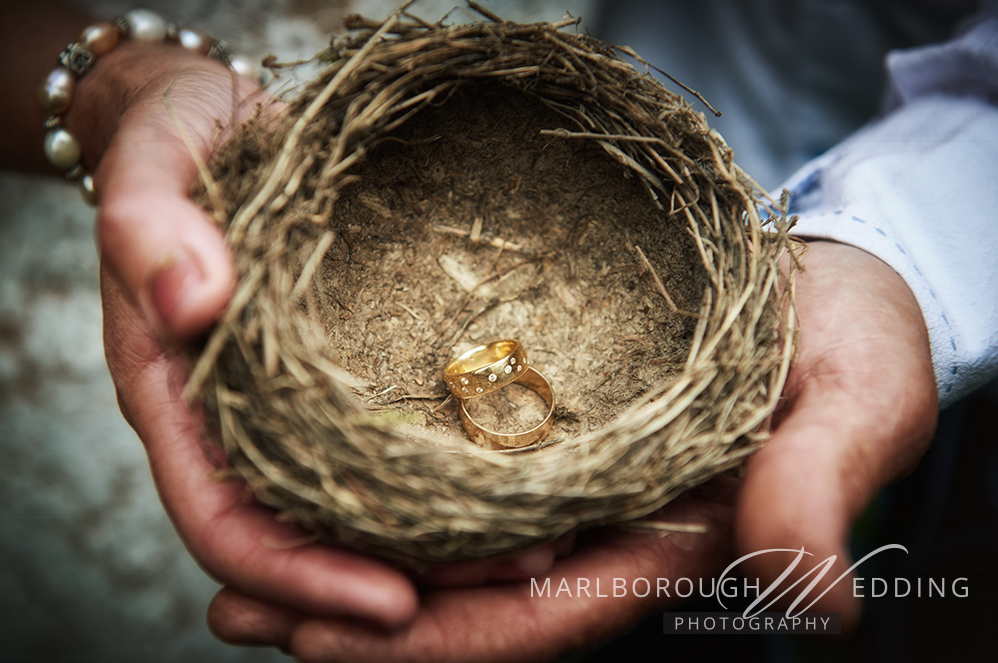 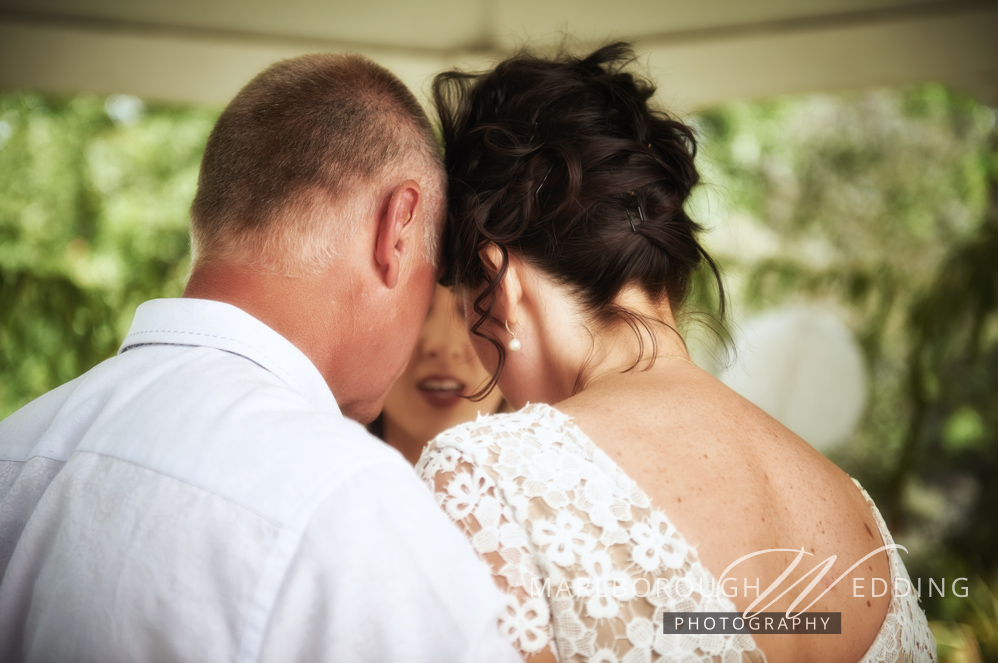 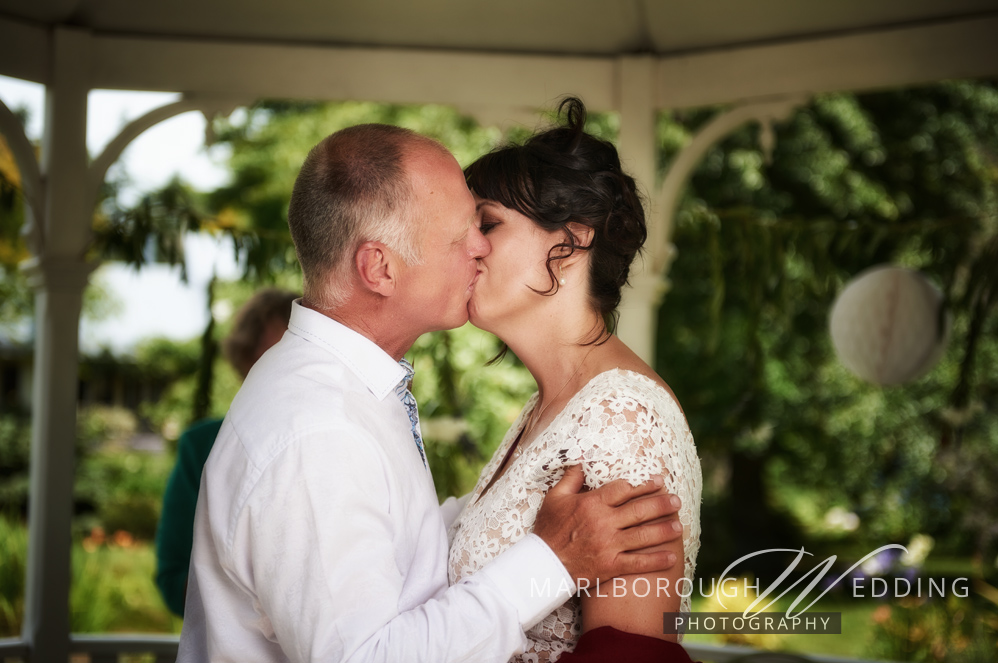 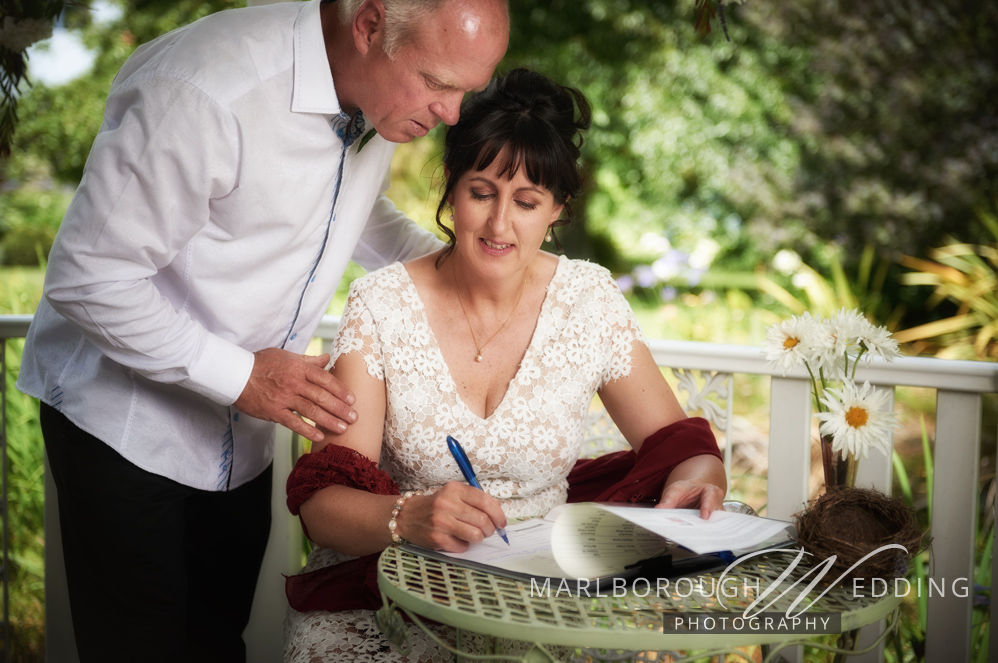 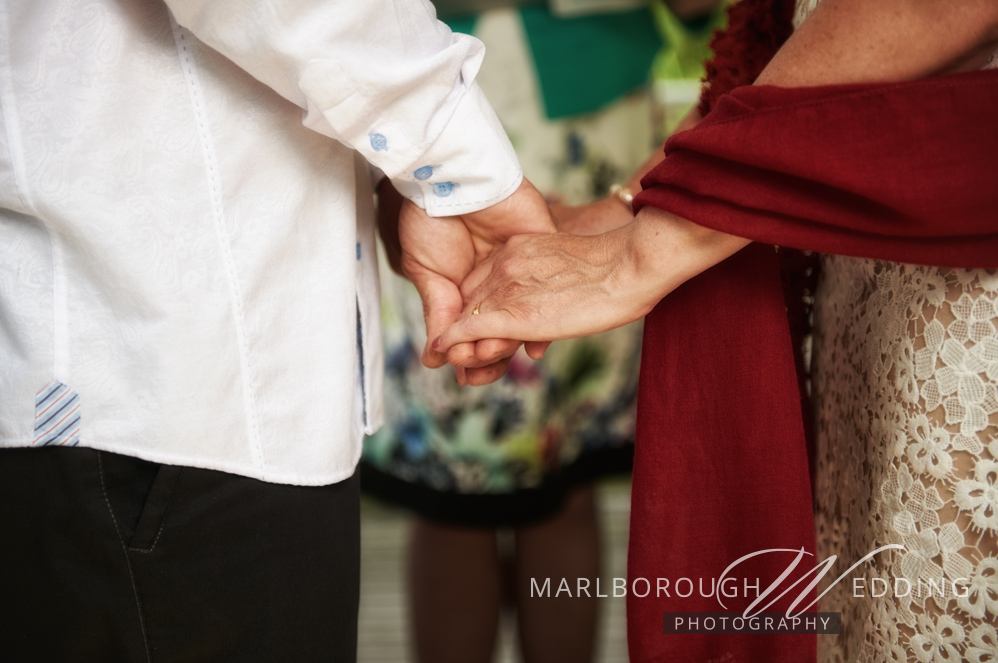 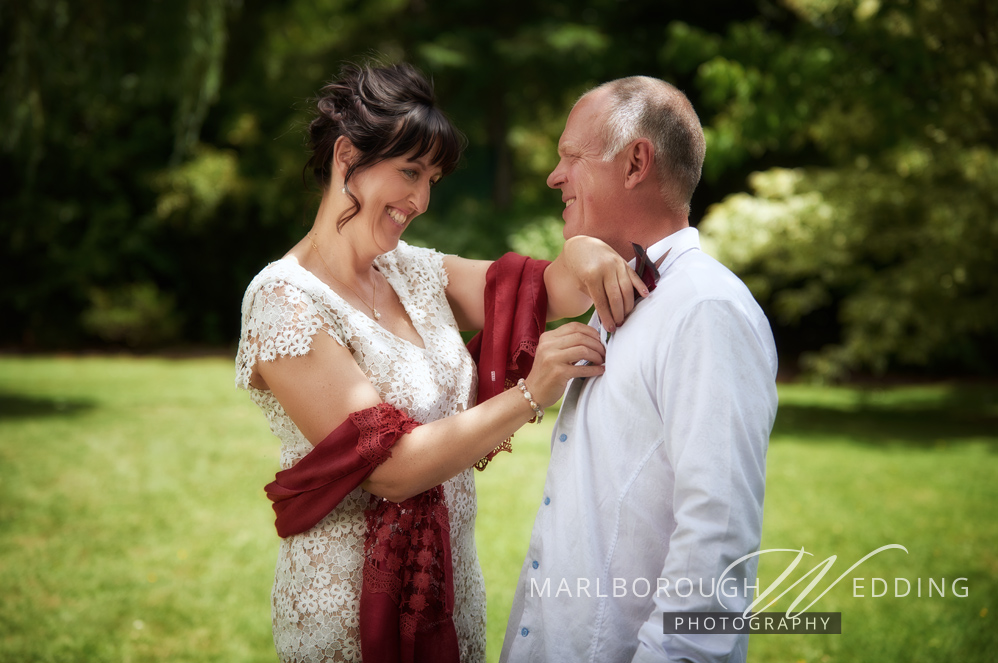 Jenny Andrews performed the ceremony and the family enjoyed a delightful picnic lunch on the lawn outside the main house. This was followed by a leisurely game of croquet.

We shot some group shots but Eva, our flower girl decided she didn’t want to have her photo taken because she was too hungry. Nothing her parents or others could do would change her mind. My assistant, Leah, herself a master child wrangler explained that double pudding might be an excellent bargaining chip for modelling services and so it was decided. Eva would pose one more time before eating. 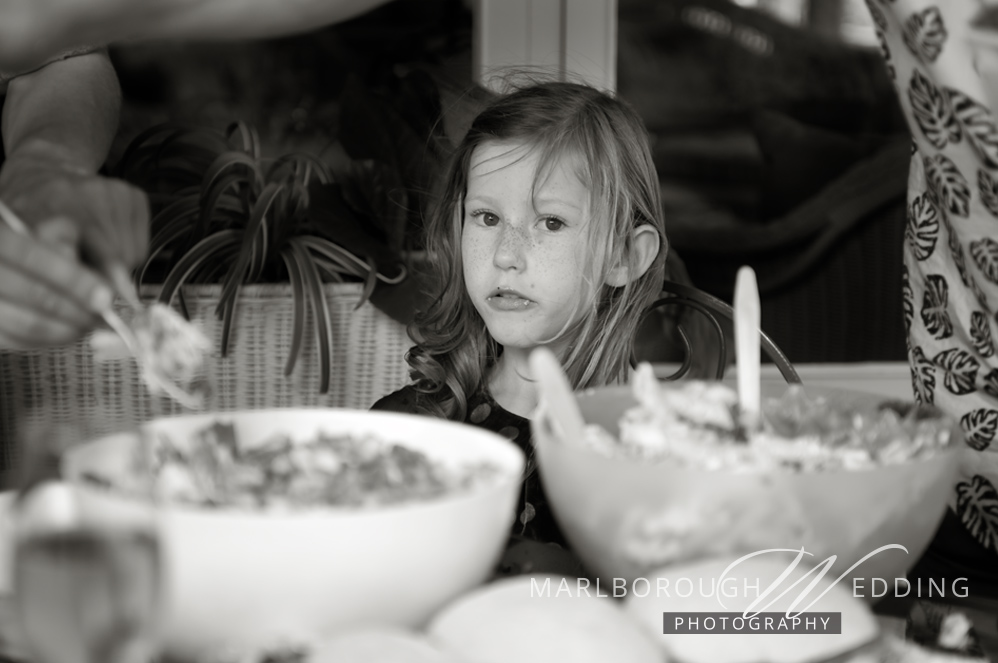 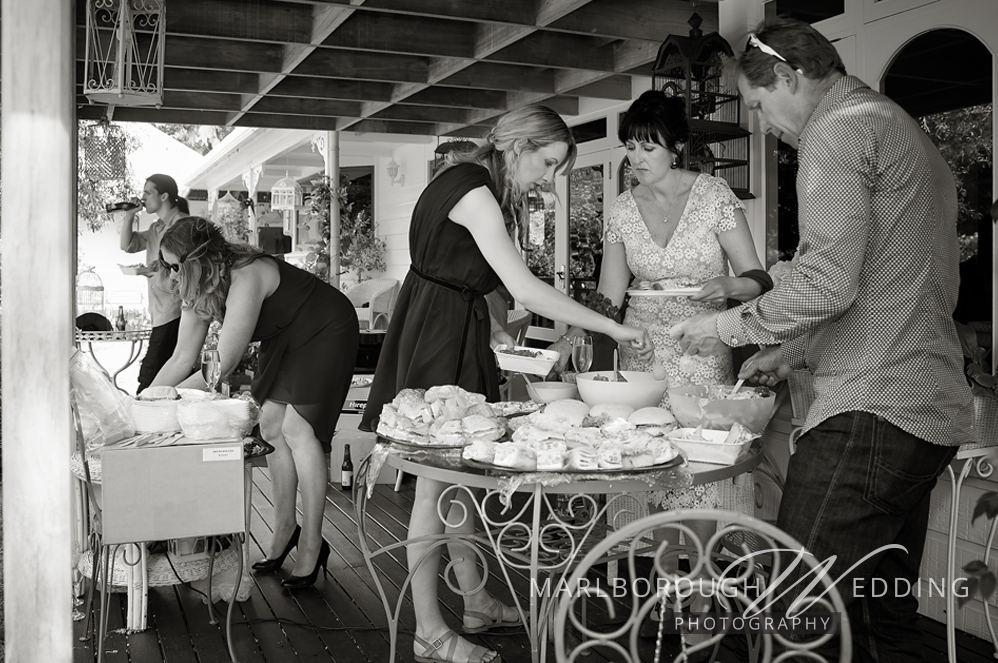 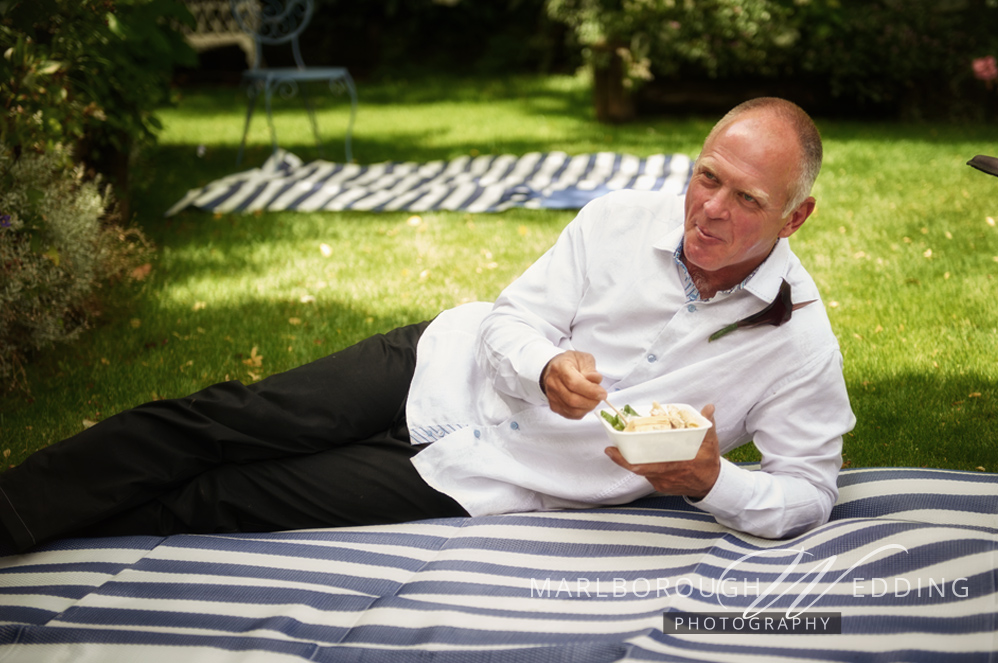 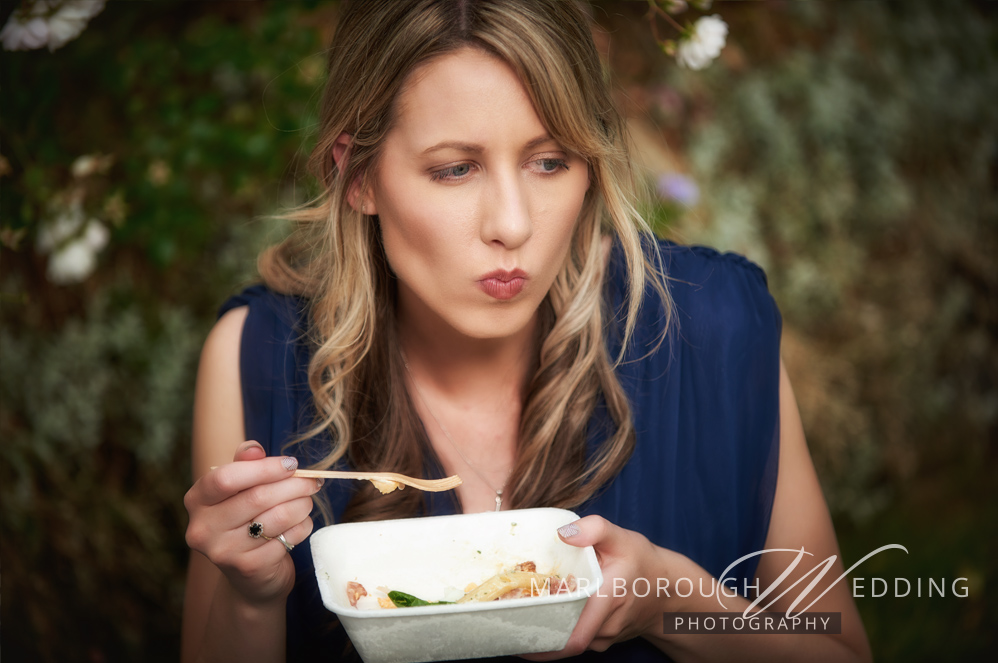 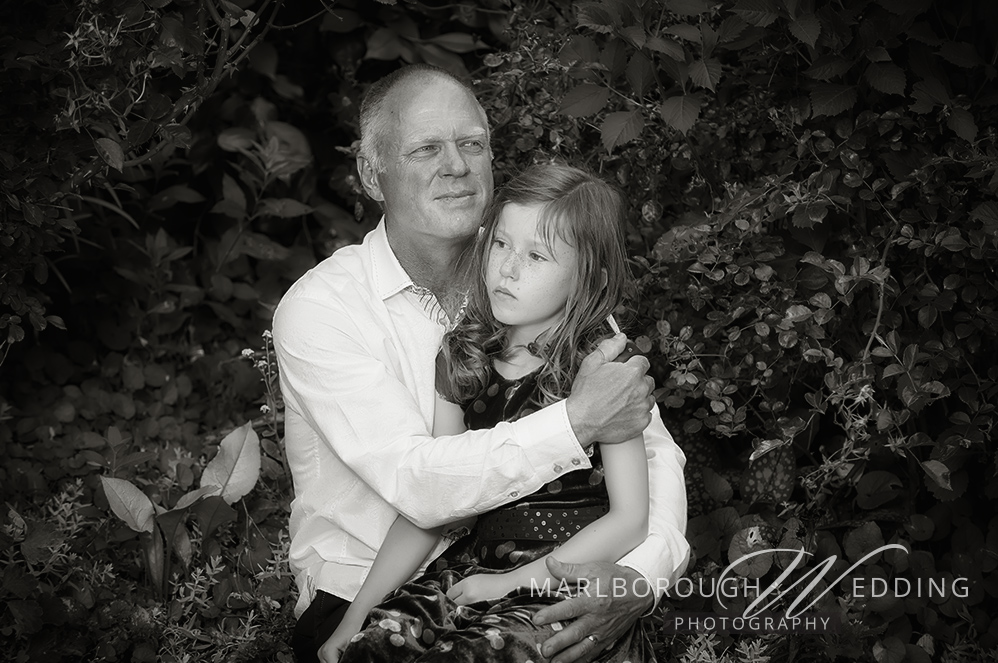 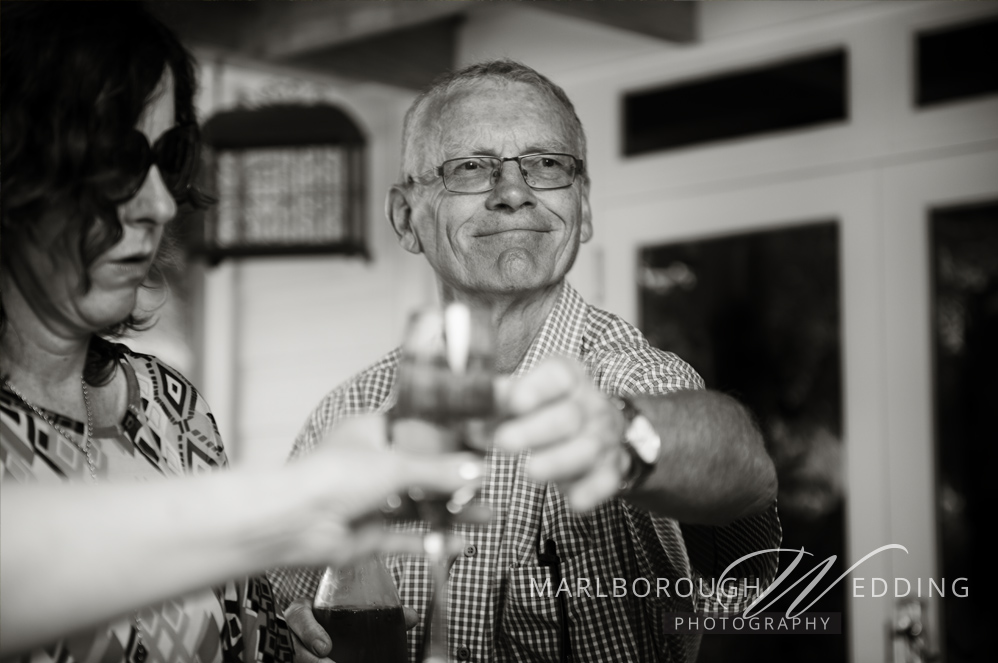 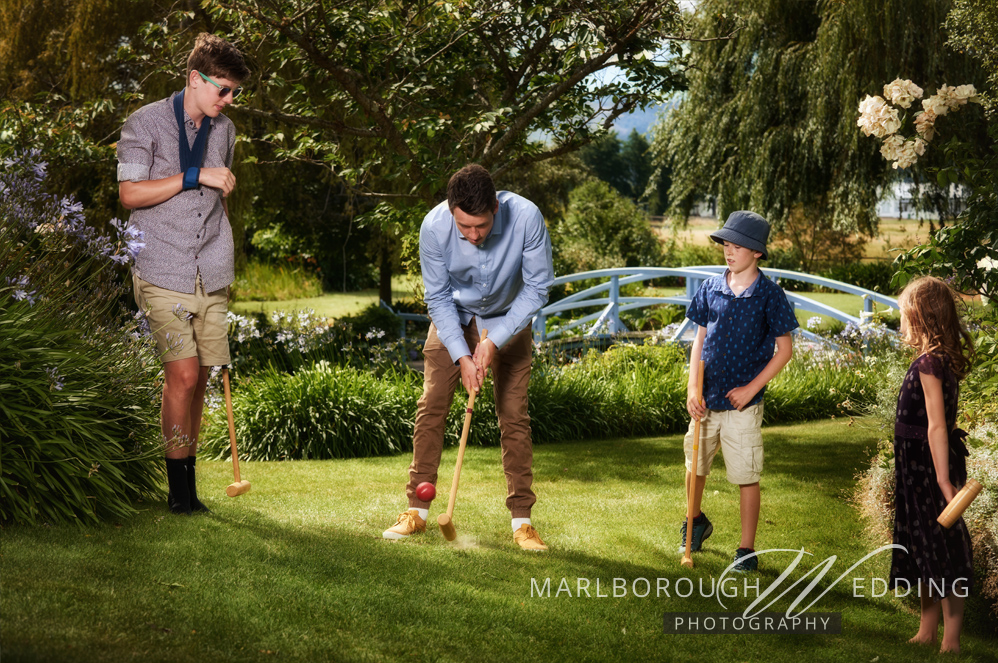 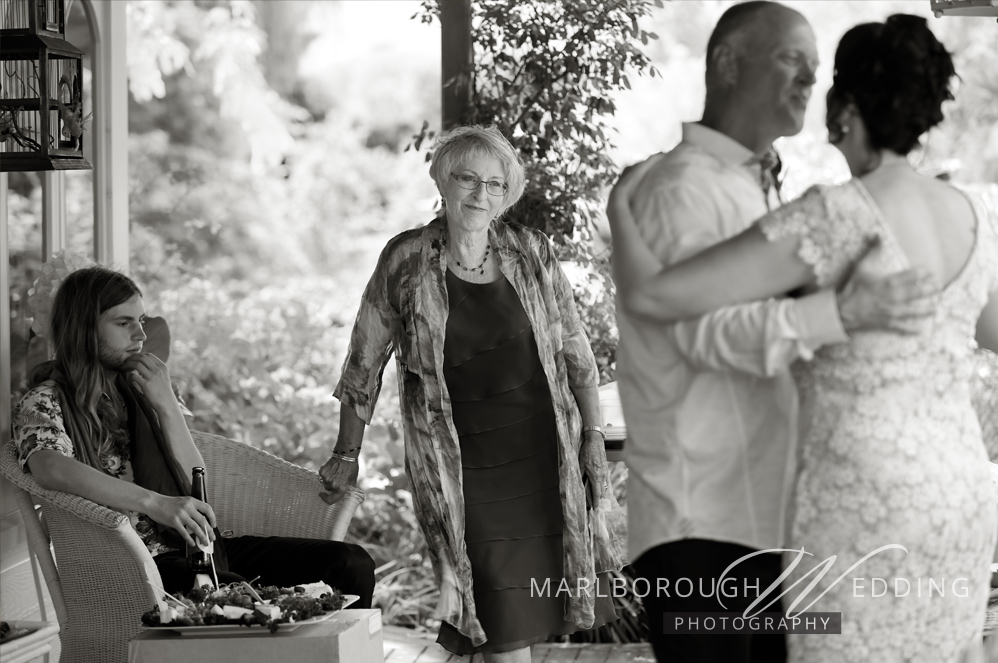 For a small wedding such as this, the gardens at Hortensia House are simply exquisite and the group enjoyed a very special day together. We left the wedding at around 4.30 but not before I was able to grab one last image. After the food, some of the kids commenced playing croquet on the lawn while Steph and Angus danced together on the verandah. I managed to shoot this last shot of Steph’s mother proudly looking on. Sometimes it’s the little things you see, that the bride and groom don’t, that you can deliver to them later on. That, for me, is what is so rewarding and it’s why I love shooting weddings.